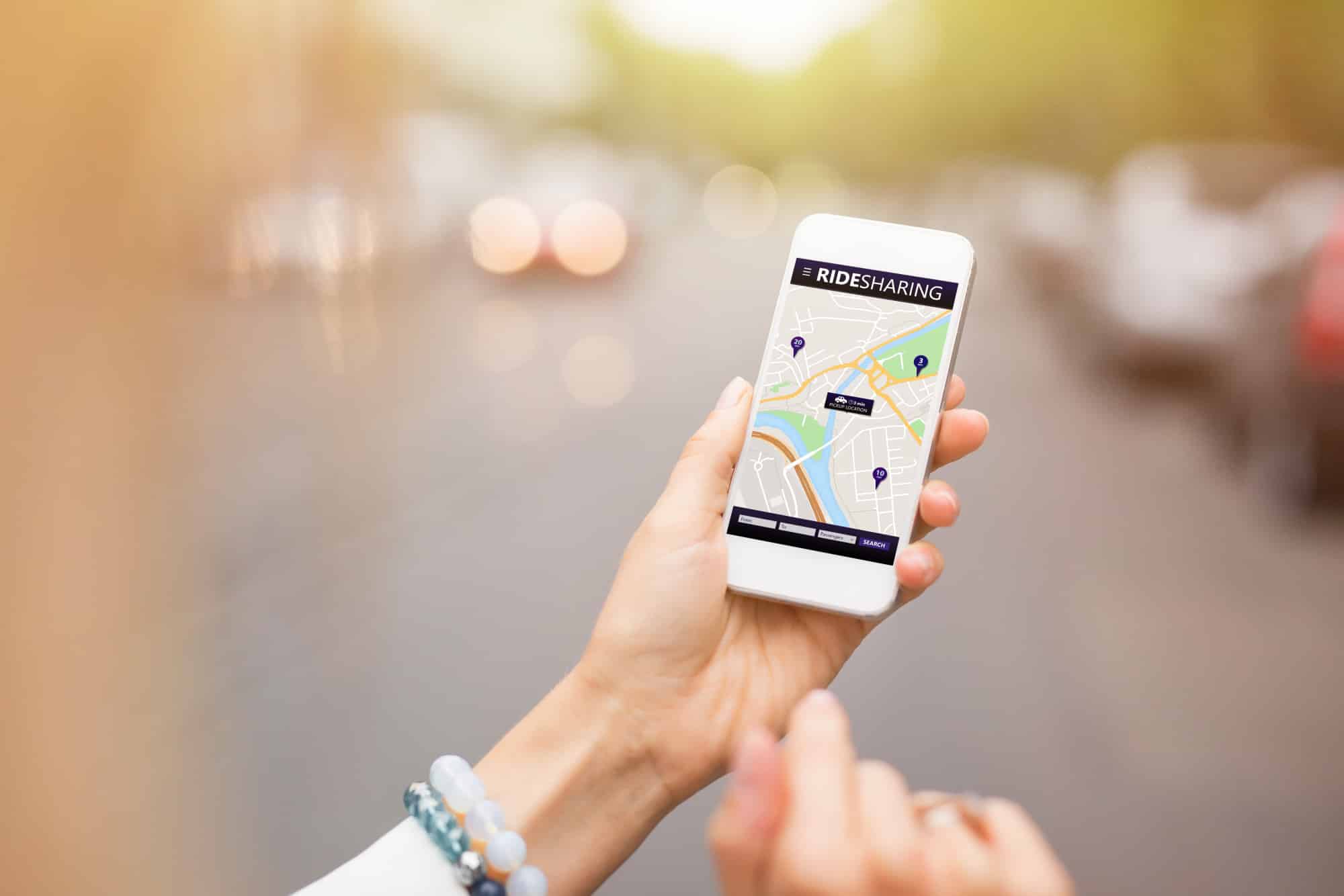 How Will Prop 22 Affect the California Real Estate Market?

When most people analyze the real estate market in a given area, they only look at the obvious factors. They consider home values, local schools and amenities, property taxes and so on. The reality is, however, that even minor societal or economic changes can be like stones falling in the pond of a community, sending their ripples through the real estate market and beyond.

One of those stones is Proposition 22 or Prop 22 for short. While the legislation itself has been widely discussed throughout California and the US, its impact on California real estate has not.

Proposition 22 is a California proposition that was passed by the state voters in 2020. It is the latest in a tug of war among the state’s leadership to decide how to handle the growing gig economy, especially as it pertains to freelance drivers for gig-based apps like Uber and Lyft.

In 2019, California passed Assembly Bill 5, or AB5. AB5 stated that all freelancers or independent contractors who performed more than a minimal amount of work for a company must be classified as employees.

This was meant to address the concern that companies take advantage of workers. Businesses label workers as contractors rather than employees, to avoid giving them benefits like health insurance, paid leave, and unemployment insurance.

However, the true effect this had in many cases was an inability for freelance workers to do their work and earn an income. Prop 22 is a compromise of sorts.

Prop 22 exempts app-based drivers, like rideshare and delivery drivers, from the AB5 employee classification. In exchange, it gives them other protections like minimum pay guarantees, health insurance in some circumstances, and compensation for on-the-job injuries.

How Will Prop 22 Impact the California Real Estate Market?

Proposition 22 has had a positive reception overall, as it offers some benefits for both contract drivers and their client companies. There are several ways it’s likely to impact the real estate market in the process.

With the Prop 22 exemption, there are increased opportunities for contract drivers now that companies can “hire” more of them. This will lead to an overall increase in income because more people are making money this way. Because those drivers will pay state income taxes on the new income, the overall amount of income tax in California is expected to increase.

Analysts also expect that rideshare and delivery companies who hire these drivers will see stock price increases. When their investors sell those stocks, they will pay income taxes on the profits. This further adds to the increase in state income taxes.

While AB5 was meant to help gig workers, it sent a wave of fear through many in the freelance community. Many felt that they were overlooked or miscategorized in a way that would prevent them from continuing to operate as their own business. As a result, some either considered leaving or did leave California.

Because 36% of the US workforce does some amount of freelancing, we’re talking about significant numbers here. For many app-based drivers, Prop 22 puts them in a better position in California than they would be elsewhere. Not only can they keep operating independently, but they also get benefits they wouldn’t receive in other states.

The result is a higher population of earning adults, and that means a higher demand for real estate.

Shifts in the Landscape of Mortgages

Independent contractors aren’t only different from employees in the benefits they receive. Their income predictability is very different as well, and this affects their ability to receive mortgages.

Historically, contractors have had a more difficult time securing mortgages. Because their income is more varied, they need to provide long-term proof of income to qualify.

Now that we expect to see an increase in freelancing in California, this could go one of two ways. We could see a higher demand for rental properties because fewer people may be able to qualify for mortgages.

On the other hand, the number of contractors and freelancers in the US is expected to continue increasing overall. It is possible that we’ll see changes within the mortgage industry that accommodate this growing population of solopreneurs.

It’s important to note that the gig economy is not entirely made up of people who traded their 9-to-5 salaried job for independent contracting. In fact, many app-based drivers use driving to supplement their existing income.

Now that app-based gig work is a more available and an increasingly appealing option, we expect to see even more people taking advantage of it. This could lead to a higher average income in California.

For the real estate market, this would create a shift toward higher-priced properties. More people would have the income to afford these pricier homes, so the demand would increase.

We’ve talked about people who use app-based driving as their primary income source and people who use it to supplement their income. There’s another common situation, though.

When people lose their jobs due to downsizing or other reasons, gig work can fill in the gaps. It’s fairly easy for most people to get work from app-based driving services, because the need is so high. They may not earn the same amount they did previously, but at least they have some income while they hunt for a new, more permanent job.

Now that this on-demand earning potential is so accessible, fewer people may find themselves without the income to pay their mortgages. The result, barring other factors, is fewer foreclosures and short sales on the real estate market.

Looking Ahead Thanks to Prop 22

The real estate market is always complicated, with countless factors coming into play. Prop 22 is only one of many. Fortunately, you don’t need to figure it all out on your own.

Contact our real estate team to discuss your options for buying or selling your home and the market circumstances you need to know. 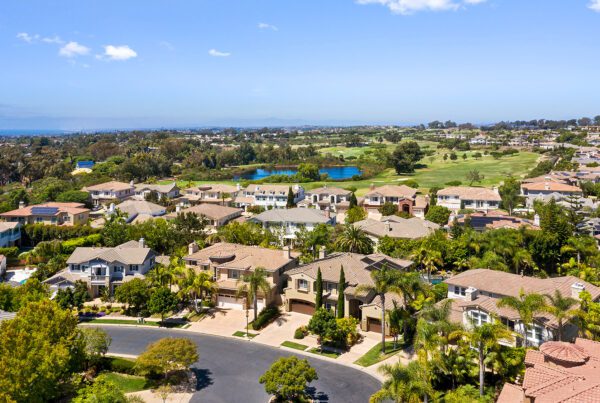 Compass is a real estate broker licensed by the state of California and abides by equal housing opportunity laws. License number 01527365. All material presented herein is intended for informational purposes only. Information is compiled from sources deemed reliable but is subject to errors, omissions, changes in price, condition, sale, or withdrawal without notice. No statement is made as to accuracy of any description. All measurements and square footages are approximate. This is not intended to solicit property already listed. Nothing herein shall be construed as legal, accounting or other professional advice outside the realm of real estate brokerage